Google Wallet and why you should use it

In 2022, digital wallets accounted for half of the money spend with online retail.

If you're looking for a simple way to buy stuff online without having to enter your payment details every time, then Google Wallet might be right up your street. It's easy to set up and works well with Android devices.

Some card issuers, like 1derful, are now instantly provisioning payment cards that you can use immediately. We are able to achieve this by using Google Wallet and Apple pay to provide digital card and loyalty details to your phone. We also support issuing physical cards, but not all of the brands that partner with us like to issue physical cards anymore.

Google wallet is also helpful when shopping online. You can take a photo of your card (if you have a physical one issued). This will then be available when shopping online; and in person via your phone. As phone battery capacities grow, more and more people are choosing to shop with digital wallets.

As shown in the following image, new payment categories such as social are becoming increasingly important. When combining these tech savvy ways of making payments, its not hard to see how having a digital wallet can add a lot of value (as compared to setting up card payments details in all of the different online platforms). Amazon might dominate e-commerce but in terms of interest payment channels they are one of many.

NFC ability in mobile devices are another driving force behind why digital wallet adoption is growing rapidly. There is now 59% market adoption for NFC devices, which facilitates the use of digital wallets in brick and mortar stores (without needing to do QR codes). The importance of this is that many terminals provide NFC now, but QR codes weren't strongly rolled out (perhaps due to requiring stores to display them explicitly).

What Is Google Wallet?

Google Wallet is a mobile payment system developed by Google. It allows users to store their debit cards in the cloud so they can use them anywhere without having to carry around physical cards. It can replace transit tickets, event tickets, loyalty cards, credit cards, gift cards, vaccine cards, insurance cards and other generic passes; by enabling contactless payments (with wireless solutions such as NFC) between the phone and the payment terminal.

Google has however had many similarly named products in this area. So lets look at where Google Wallet has come from:

You can download Google Wallet for Android by clicking on the app store icon below. It works for mobile phone and other android devices such as watches

How do you pay using Google Wallet?

Then, when you shop online, just tap the 'Google Wallet' button at checkout. You'll be asked to confirm your purchase by entering your mobile number.

This will allow the merchant to send you a text message containing a code to verify your transaction.

The following video is what a Google Pay in-store experience is like. Although this article is speaking to Google Wallet, the user experience and in-store considerations are the very similar. Merchants supporting Google pay support Google Wallet.

Where can I buy things with Google Wallet?

There is a growing list of retailers supporting Google Wallet. You can see them here: https://pay.google.com/about/business/partners/.

Are there any gotchas to setting up Google Wallet?

Google Wallet has been available since 2011, so there's plenty of time for people to use it. However, some people still aren't aware of how it works. Here are three reasons why you might not be able to use Google Wallet yet. 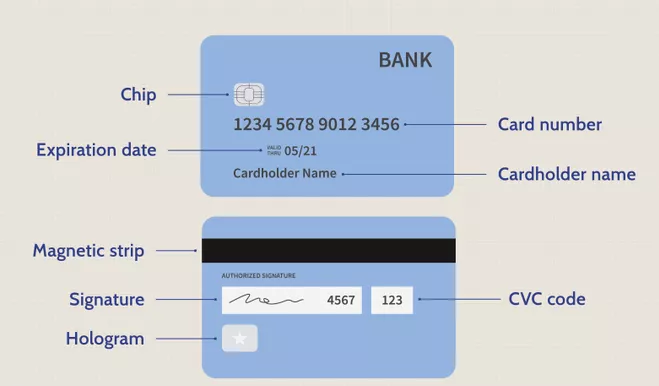 What is BIN Sponsorship?

Are you a fintech business looking to start your own credit card solution? We offer a range of card & payment services, right down to the most fundamental of card services: providing credit card BIN sponsorship.
Read more 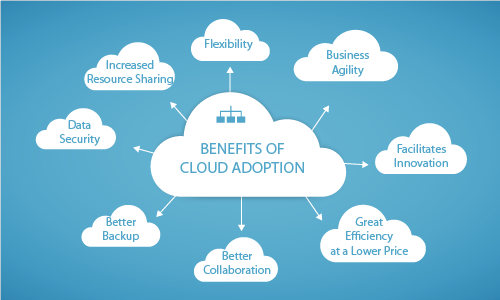 Our tech advantage at 1derful

Learn how we leverage the latest technology to provide next level service.
Read more